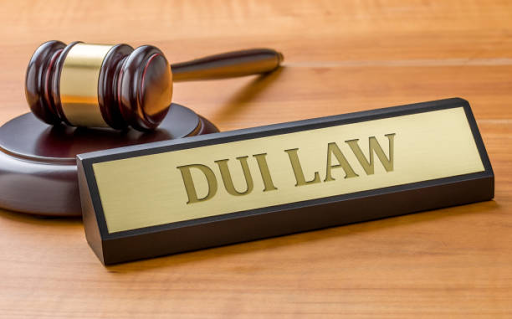 In 2021, Judge Michael Kalil became a circuit court judge for the Fourth Judicial Circuit in Florida. Previously, he served as a civil trial attorney in the Law Offices of John S. Kalil, P.A. As a judge, Michael Kalil presides over dependency cases.
Dependency action is based on allegations of child abandonment, abuse, or neglect by the parent or guardian. The Department of Children and Families (DCF) receives the allegations through the Florida Abuse Hotline. DCF investigates the allegations. If any are confirmed, the child is removed from the parent/guardian's custody. The court conducts a shelter hearing.
Parents or guardians are entitled to legal representation. If they cannot afford to get an attorney, the Court appoints one. The Court also appoints a community volunteer who will advocate for the child's best interests. If the child remains sheltered at the end of the hearing, the DCF files a Petition for Dependency.
at May 28, 2021 No comments: 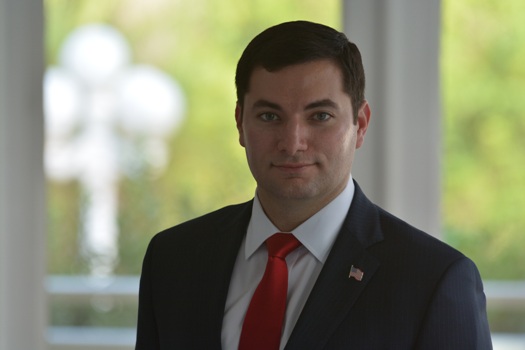 A Florida attorney with more than a decade of civil and criminal litigation experience, Michael Kalil earned a law degree from Stetson College of Law in Gulfport, Florida, where he was awarded the William F. Blews Pro Bono Service Award for completing more than 200 pro bono hours of community service. Michael Kalil also graduated with a bachelor of arts in philosophy from the University of North Florida. Early in his career, he spent several years as an assistant public defender with the Duval County Officer of the Public Defender.

From 2011 to 2020, Attorney Kalil worked as a civil trial lawyer with the Law Offices of John S. Kalil, P.A., representing clients in personal injury, class action, mass torts, consumer protection, and other civil cases. In recognition of his volunteer service to the community, he was appointed by the Jacksonville Mayor and confirmed by the City Council to the Civil Service Board, a quasi-judicial review board. He served as vice-chairman of the board from 2018 to 2020. He will become a judge in January 2021.